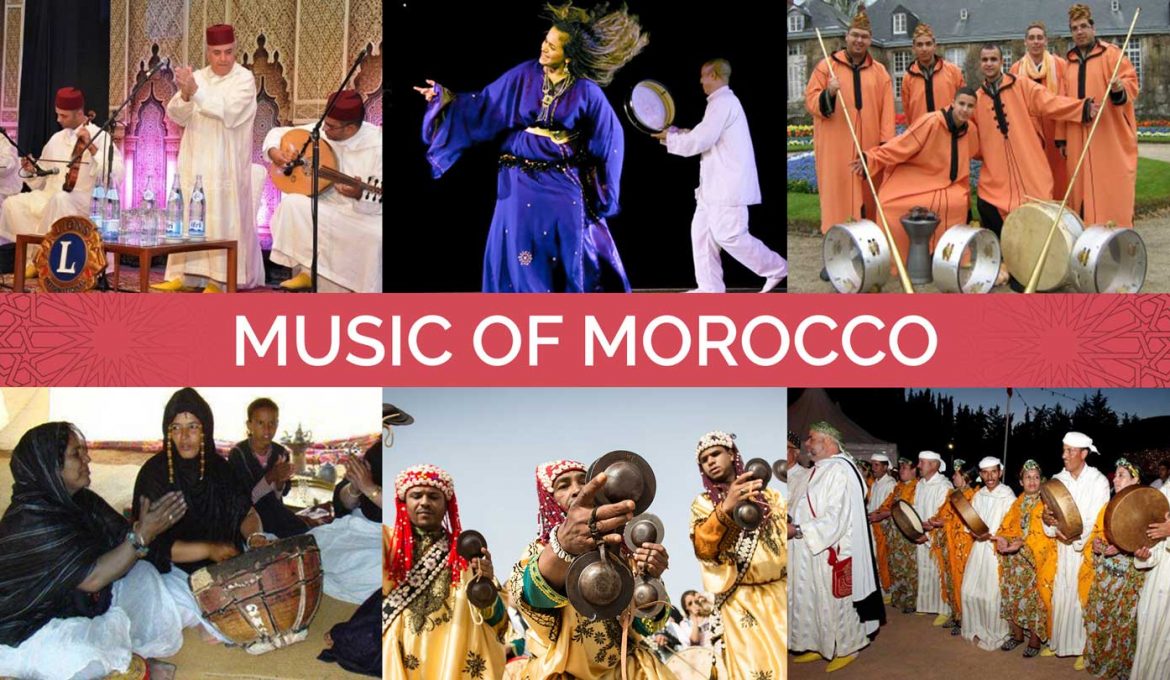 The Magnificent Music of Morocco

Moroccan music is just as magical as the country itself. Different styles of music include Amazigh folk, gnawa, rai, chaabi, and Andalusian. What’s really special about Moroccan music is the amount of the cultural influences that are reflected in it. However, the separation of the sea has allowed Morocco to create their own musical vibe with inspiration from surrounding cultures. 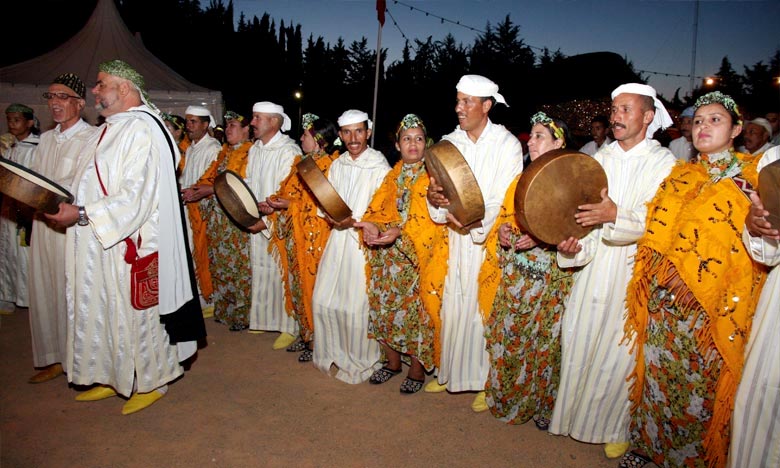 Amazigh music is traditional Moroccan folk music. The Amazigh live in the northwest corner of Africa and were some of the first inhabitants and they controlled the Saharan trade. The three different kinds of Amazigh music are professional, village, and ritual. Traditionally speaking, an entire Berber community comes together to sing and dance in a circle to the beat of a drum and flute along with rhythmic handclapping. Rwais are a type of Berber musician who performs theatre acts. Rwais use poetry and jewels during their performances and typically the group will use a single-string rabab, lutes, cymbals, and one or two singers.

Evolved over one thousand years ago in Spain, Morocco’s traditional classic music is performed all throughout the country and is even seen on national television! Andalousian music consists of a melody of singers and instrumentalists. There are many sub-types of Andalousian music such as Milhun and Gharnate. Milhun is semi-classical poetry that is sung by traders and artisans in Morocco. Through use of different instruments and voices, it’s extremely lively. Gharnati music can be heard in the cities of Tangiers and Tetouan in north of morocco and consists of a mandolin and lute.

Regadda music is habitually found in the eastern part of Morocco. As well as being a musical genre, it’s also a dance that reflects warrior culture.

Gnawa is one of the most popular types of music in Nothern Africa. The Gnawa are slave descendants who were brought to Morocco by the Arabs and claim to be descendants of Sidi Bilal. Their sub-Saharan music has a lead, long-necked lute player who sings and is accompanied by metal castanets. It has a very enchanting feel to it. This style has been blended with hip-hop, jazz, rock, and funk but still preserves the traditional sound of their ancestors.

Al’aita is the oldest form of Chaabi pop music! It’s the music of the Atlantic coast rural communities. Chaabi is performed in public and private. The songs are sung in Darija (Moroccan Arabic) and tell stories of love and lust, daily life, and loss. Roots Moroccan music is a more sophisticated style of chaabi music that emerged in the 70’s in response to the Lebanese and Egyptian music that was taking over the area. Roots groups typically use lutes, electric guitars, banjos, percussion instruments, and congas.

Dakka Marrakechia is performed by group of male with percussion instruments and drums accompanied by choral chants. Dakka Marrakechia has one of the oldest music festivals in Morocco, Marrakech has celebrated the Marrakchia Music festival since the 15th century. Taking place every February, the festival celebrates the traditional music that has been passed down through the generations.

Is a famous music type in south of Morocco. The music is played by men and women. The drum is the basic instrument of percussion, with a traditional string instrument called Tidinit.

When visiting Morocco or looking for things to do, study up on Moroccan music and as you walk through the streets see what different types of music you pick up on. You may be surprised at all of the different variations and sounds you hear! 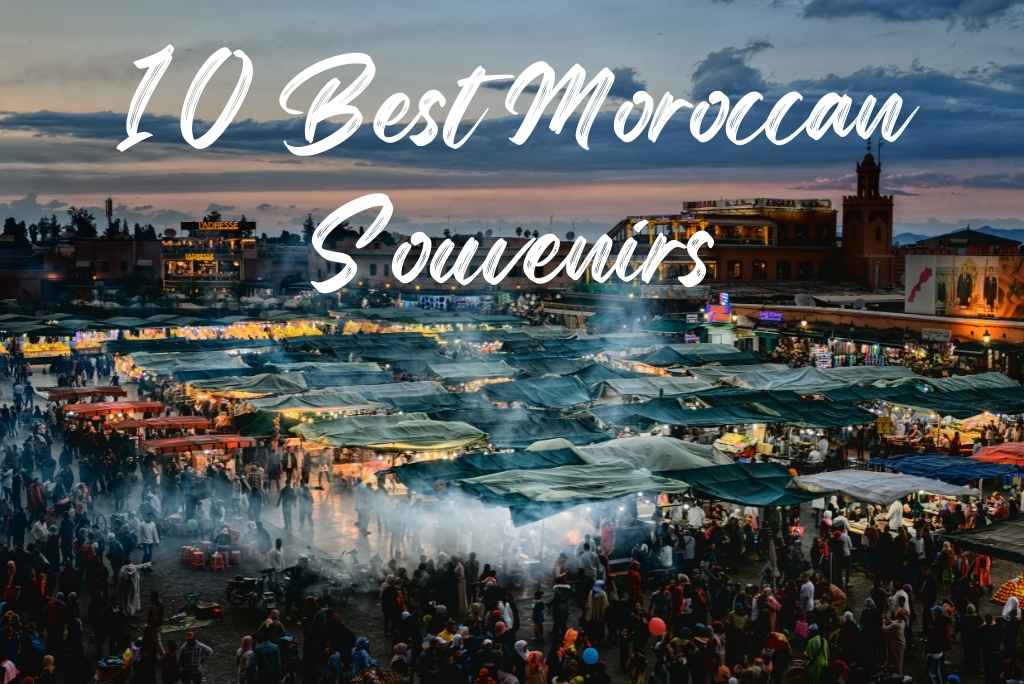 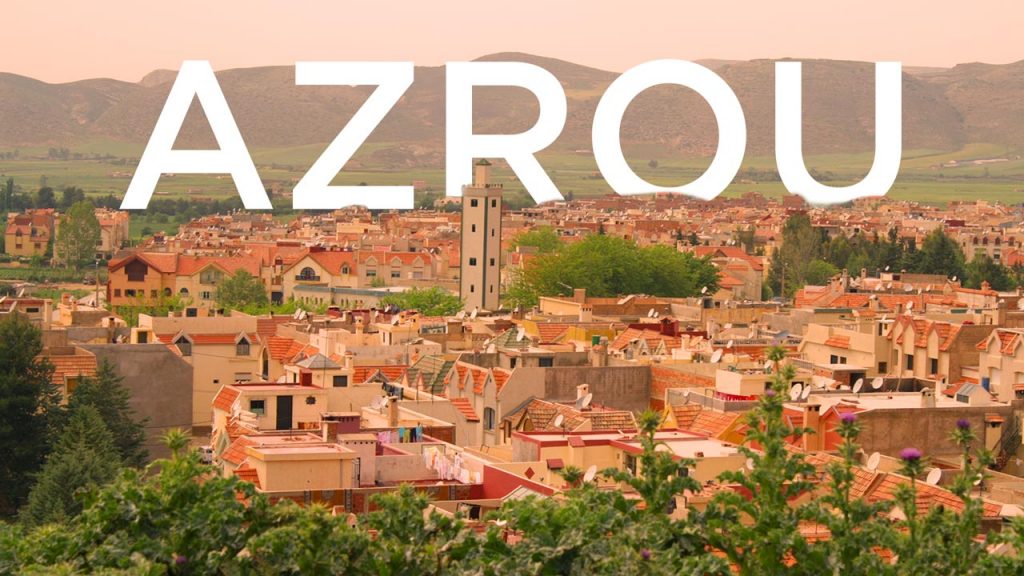 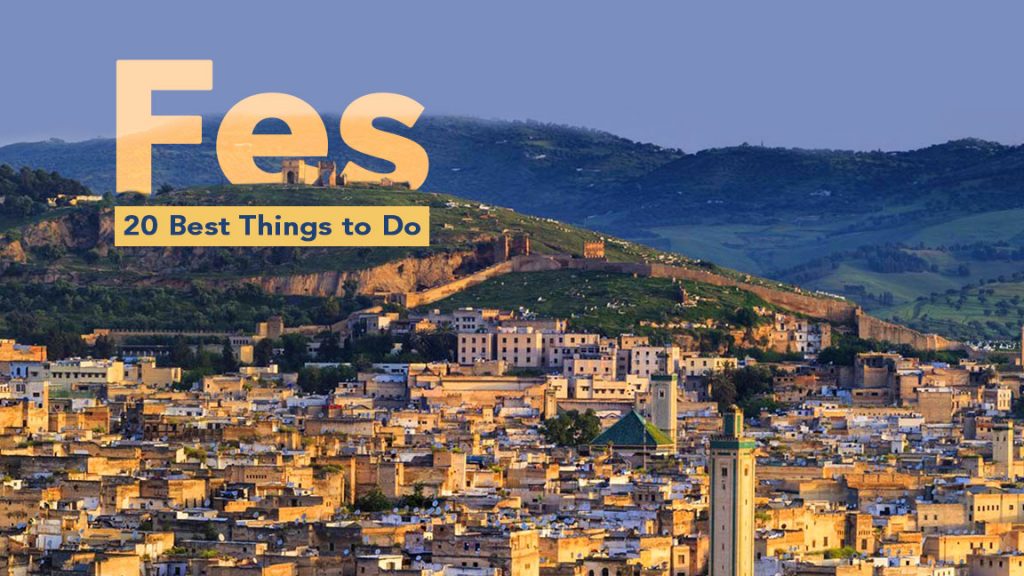 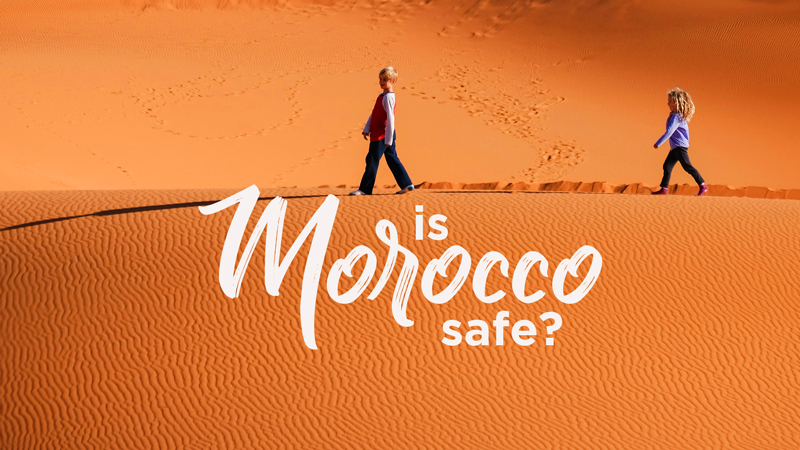